The 2nd edition of the RIFF starts from 17th January 2016 and will go on till 20th January 2016. The 4 day festival will showcase some of the best feature films, documentaries and short films portraying different cultures, languages and identities. The theme on which the festival will revolve around this year is Cinema: Village and Global Village.

In addition, the film festival will also feature concerts, seminars, workshops, gala events, etc. Come and be a part of the 2nd Rajasthan International Film Festival (RIFF 2016) from 17th – 20th January 2016 at Cinepolis, World Trade Park, Jaipur. For more details refer to the 4 day schedule given below – 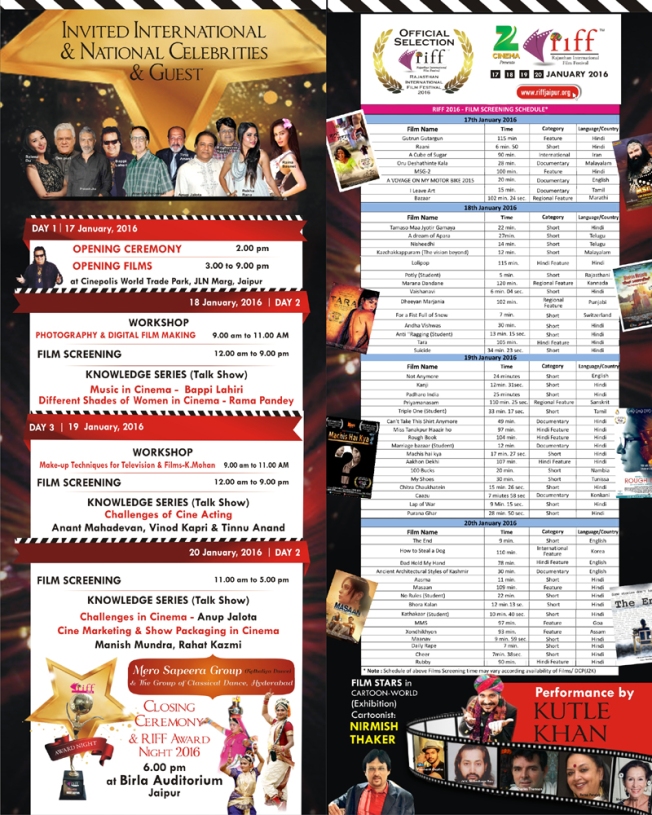 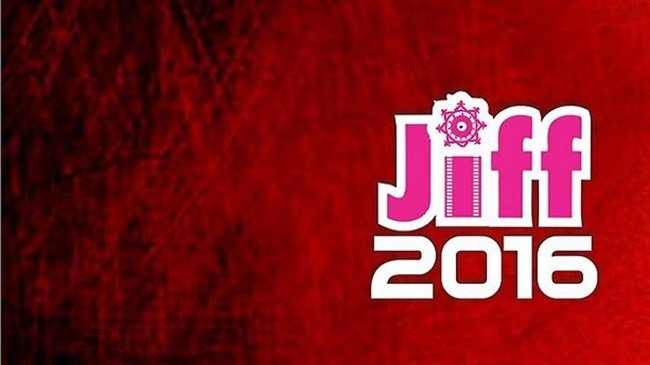 The main attractions of the 5 day festival are Irrfan Khan Starrer ‘Piku’; French filmmaker Nicholar Saada’s ‘Taj Mahal’ – which is based on the 26/11 terror attacks and Oscar nominated UAE film ‘Iraq Odyssey’. 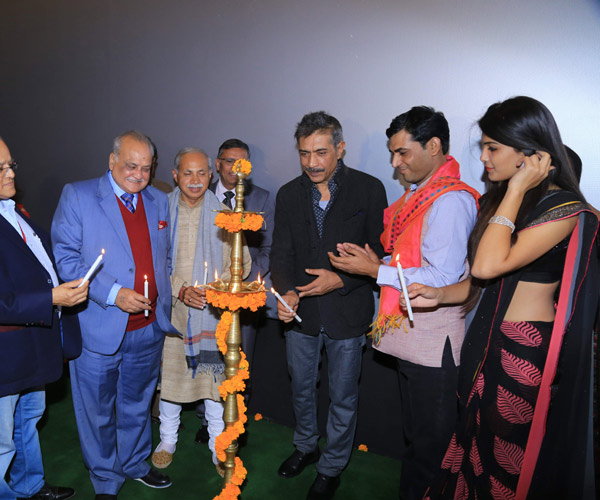 Join and celebrate world and regional cinema all under one roof at JIFF. For further details, follow the schedule –