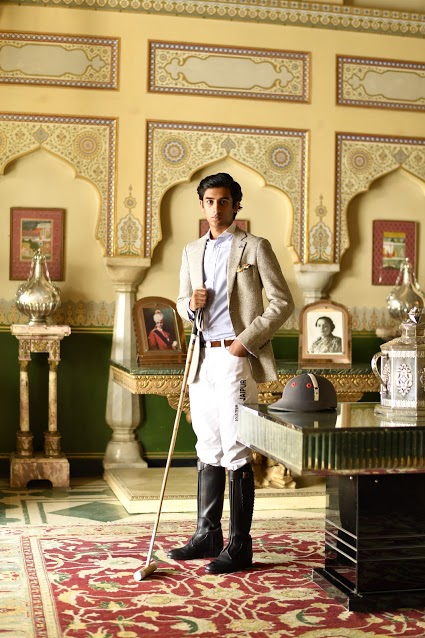 Polo ! The very name conjures vision of aristocracy and excellence, of style and rare athletic prowess. Polo is not just a game but a royal tradition that signifies power, adventure, beauty, elegance, graceful team work, class. Among the world’s most ancient sports, Polo is not less than a religion in Rajasthan. For a game, that is as “Exclusive as Elusive”, Jaipur is a natural home of polo, in Rajasthan.

Believed to be originated in China and Persia nearly two thousand years back Horse Polo has become the most fascinating sport of the elites of Rajasthan. Polo is such an amazing sport that it not only excites the player but also the spectators, even if they know a little bit about the game. Horse Polo is a glamorous sport and has drawn international attention to India.

The Mughals were responsible for bringing the game from Persia to the East. Emperor Babur established the game of Polo in India. In the 1850s, British tea planters discovered the game in Manipur.

Rajputs being keen equestrians made the game their own during the Mughal period and even gave it several twists. In 1889, the Minister of Jodhpur Sir Partap Singh invited the Bengal Lancers to raise the Jodhpur Lancers; thus Polo was introduced to Jodhpur in its current form. The various Polo teams of Rajasthan have won numerous accolades and there have been several Polo players who have gained international acclaim.

Since the days of Emperor Akbar it has been the Indian Maharajas that have given this game its Royal Tradition. The history of Polo in Indian is full of proud achievements. Rajasthan is famous for its immortal legends of patriotism, sacrifice and glorious traditions of valour. Since 1887, this fascinating game has been greatly influenced by the traditions of Rajasthan. It is a matter of pride that most of the high handicap players produced in India have been from Rajasthan.

Since then Polo has become a part of the royal heritage of Rajasthan. While the 61st Cavalry also based in Jaipur, has kept it alive in the army.  Here, the game is not just played on horses; there is camel polo, elephant polo and even bicycle Polo!

As time passed, the polo scene has changed but Jodhpur still leads the way and is considered to be a perfect destination for Polo. The Polo Season starts every year in winter in the month of December which lasts till mid April in different parts of India.

The Polo lovers will once again witness some thrilling action on the field of Iran this year. HH Maharaja Sawai Padmanabh Singh, erstwhile Jaipur royal and one of the youngest players  has been selected in the Indian Polo Team. He is just 18 years and youngest ever player to represent India in a World Cup match. The XI World Cup Zonal Play Offs are scheduled to be held in Iran from 29 June to 7 July this year. 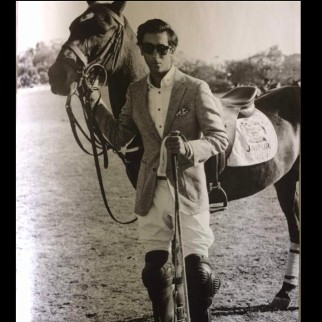 Incidentally, Maharaja Padmanabh Singh is the second player from the erstwhile Jaipur Royal Family to represent the country in the World Cup. He is the Brand Ambassador for the leading and prestigious Argentinean leisure polo-centric company, La Martina. He studied in Mayo College in Ajmer and Millfield School in London where he  excelled himself in the game of polo.

An elated young Maharaja of Jaipur said: “It is indeed gratifying to learn that I have been selected in the Indian Polo team to represent for the World Cup. I am further inspired to do my utmost for contributing to the game of polo and keeping the long standing legacy of Jaipur for this game alive.”